Luis Díaz must fight for the position with Gakpo in Liverpool: Boer’s notice – International Football – Sports 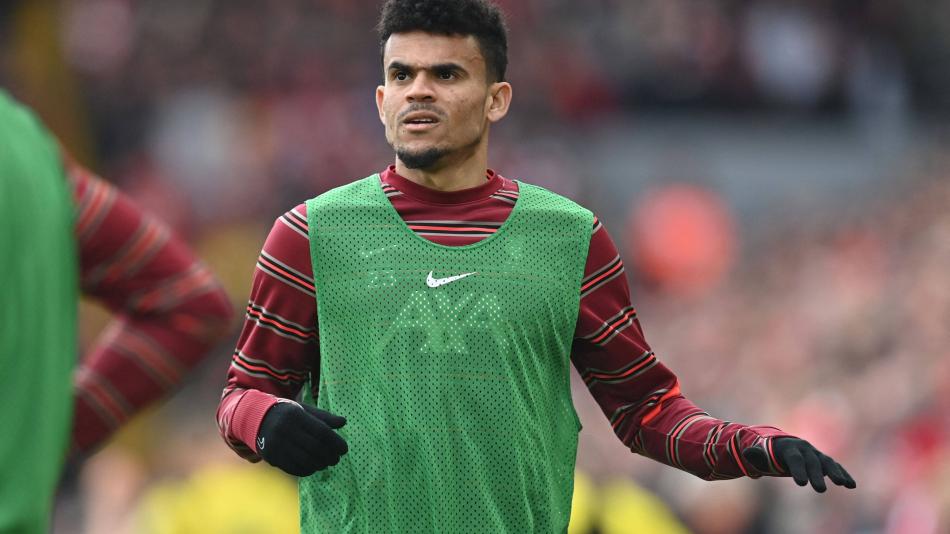 Pitifully, The end of 2022 for Luis Díaz has not been consistent with the great start he had. The footballer from Guajiro, who got tired of appearing in the first half in the Liverpool shirt, is spending the last days of the year focused on recovering from a knee injury that has lasted longer than expected.

While waiting for his return to the courts, which is projected for March, in England the arrival of different signings is beginning to be seen with different eyes.

This Thursday, for example, the German coach Jürgen Klopp was consulted about the continuity of the Brazilian attacker Roberto Firmino, to whom the DT expressed his confidence.

Now, with the imminent hiring of the Dutchman Cody Gakpoone of the figures of the recent World Cup in Qatar 2022, all eyes are also on the future of ‘Lucho’.

A trial by Frank de Boer, former soccer player, coach and compatriot of Gakpo, when Díaz gets better «You will have to fight for the position.»

(You can read: Does Luis Díaz already have a replacement? Imminent signing of Liverpool after his injury).

«Díaz will have to fight for that position»

“I think it’s important that Cody Gakpo arrives in Liverpool, it’s better when he starts playing on the left and runs diagonally in. I think Liverpool play a bit like that, I remember Luis Díaz playing there, who by the way is also an exceptional talent.»De Boer said about the arrival of Gakpo, in an interview with the radio wing of the ‘BBC’.

«So When Luis Diaz is fit, he will have to fight for that position. In the meantime, Gakpo can grow in that role, I think Liverpool need such a player in that side at the moment. I think for me, this is the best choice he could have made at this point. He will also become a bit faster and more physical, that will come in the years of playing in the Premier League, he will adapt quickly,» added the Dutchman.

(We recommend: Pelé: the true story behind the nickname that immortalizes the ‘king of soccer’).

Gakpo, a left winger, usually plays on the right, he has the skills to function in other positions on the attack front. In fact, in the absence of Díaz, in addition to De Boer, Liverpool fan portals estimate that he will be the ideal partner to form a trident along with the Egyptian Mohamed Salah and the Uruguayan Darwin Núñez.