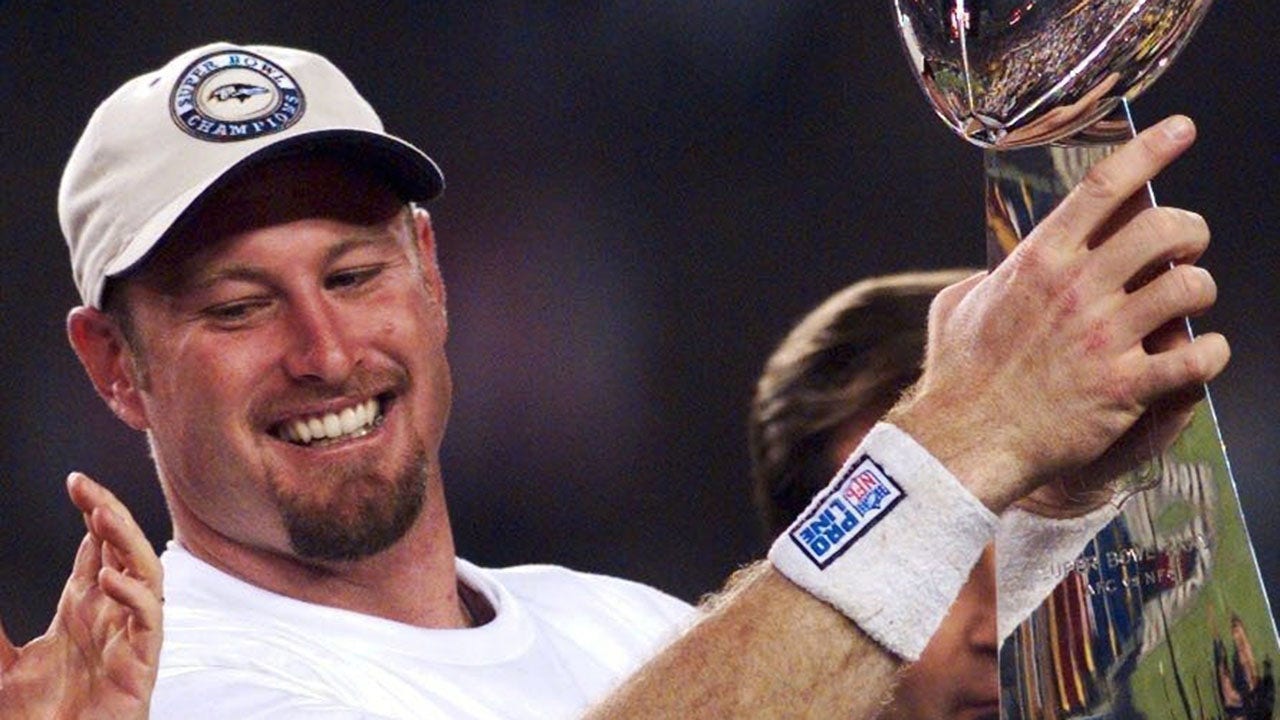 UAB officially named Trent Dilfer as its next head football coach on Wednesday after multiple reports indicated that the two sides only needed to cross some T’s and dot some I’s to seal the deal.

Dilfer will replace Bryant Vincent, who replaced Bill Clark after he resigned before the start of the 2022 season.

«Having the opportunity to direct a program of such quality as the one at UAB is something that excites me very much,» Dilfer said in a press release. «The investments the university has made for UAB Football align with my vision to take this program to new heights as we join the American Athletic Conference and compete annually for the highest prize of playing in the College Football Playoff. I would like to thank President Ray Watts, Director of Athletics Mark Ingram and the entire search committee for their commitment to excellence and for trusting me as we venture into this new era of UAB Football together.»

FILE – Trent Dilfer of the Baltimore Ravens speaks to the media before Super Bowl XXXV circa 2001 at Raymond James Stadium in Tampa, Florida.
(Focus on Sport/Getty Images)

Dilfer has no prior college coaching experience, but he does have a wealth of football knowledge from his days as a quarterback in the NFL.

He helped guide the Baltimore Ravens to a Super Bowl title during the 2000 season. He went 7-1 as a starter in his only season with the Ravens. He also played for the Tampa Bay Buccaneers, Seattle Seahawks, Cleveland Browns, and San Francisco 49ers. He was a Pro Bowl player in 1997 with the Buccaneers.

He also served as an NFL analyst for ESPN.

HUGH FREEZE EXCITED ABOUT RIVALRY WITH NICK SABAN, ALABAMA: ‘I HOPE THEY ARE A LITTLE NERVOUS TODAY’

Dilfer has been coaching Lipscomb Academy in Tennessee for the past four years, leading the school to three state championship games, including a Thursday night set against Christ Presbyterian Academy.

«Trent is a proven winner on and off the field at every level and will be a tremendous leader for our program,» said UAB director of athletics Mark Ingram. «He is a Super Bowl-winning quarterback who played the game at its highest level for many years, and has coached some of the best quarterbacks who are currently franchise players in the NFL. Trent’s goals and vision for our program is to lead UAB to the College Football Playoff, and we have no doubt that he is the right coach to lead our transition into the American Athletic Conference.Most importantly, Trent is an outstanding man, husband and father with character that aligns with our department’s core values ​​of winning championships, graduating with honors, and making a difference in our community.»

On Tuesday, the players were advocating for Vincent to return as a full-time head coach. Blazers defensive lineman Fish McWilliams posted a letter to school president Ray Watts, but the tweet has since been deleted.

Watts thanked Vincent for taking over as interim head coach this season.