Warriors’ Bob Myers, tired of hearing ‘Mamba Mentality,’ suggests athletes ‘come up with something else’ 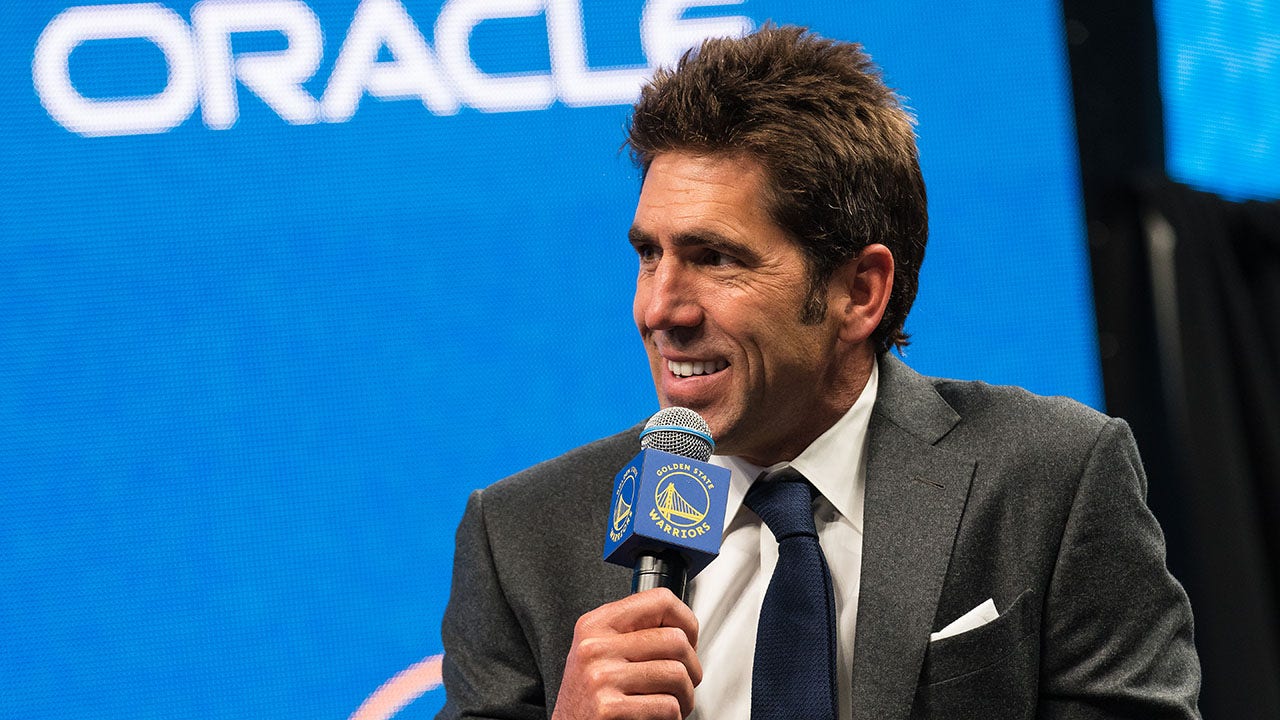 During an appearance on the «All The Smoke» podcast with Matt Barnes and Stephen Jackson, Myers said he thinks it’s disrespectful to the late Kobe Bryant because he was unique.

«When people use the ‘Mamba Mentality,’ you don’t do that. You’re not him,» Myers said.

General Manager Bob Myers of the Golden State Warriors speaks to the media during a press conference on July 30, 2021 at the Chase Center in San Francisco.
(Photo by Josh Leung/NBAE via Getty Images)

Myers went on to say that he gets upset when he hears people utter the phrase.

«No one should be able to say that. I’m sorry. There’s no one out there like him… When people say that, it annoys me and I’m like, I’m not pretending I’m doing that, but I mean, you can’t say that. That’s not a throwaway phrase.» … I’m sorry, but that was with him. Think about something else.»

Myers also noted that the league is full of great players, many of whom are very competitive. However, Myers believes that Bryant had the unique ability to take opponents’ wills from him.

Golden State Warriors head coach Steve Kerr and president of basketball operations Bob Myers arrive at the arena prior to Game 6 of the 2022 NBA Finals on June 16, 2022 at TD Garden from Boston.
(Photo by Brian Babineau/NBAE via Getty Images)

In an interview with Amazon Book Review in 2018 about his book «The Mamba Mentality: How I Play,» Bryant explained the beginnings of the phrase.

«The Mamba mentality is about focusing on the process and relying on hard work when it matters most,» he said. «It’s the ultimate mantra for competitive spirit. It started as a hashtag that came to me one day and has become something that athletes, and even non-athletes, embrace as a way of thinking.»

Myers has been named Executive of the Year twice. Under Myers’ leadership, Golden State has won four NBA championships.